Portmeirion named one of Britain’s most beautiful seaside villages 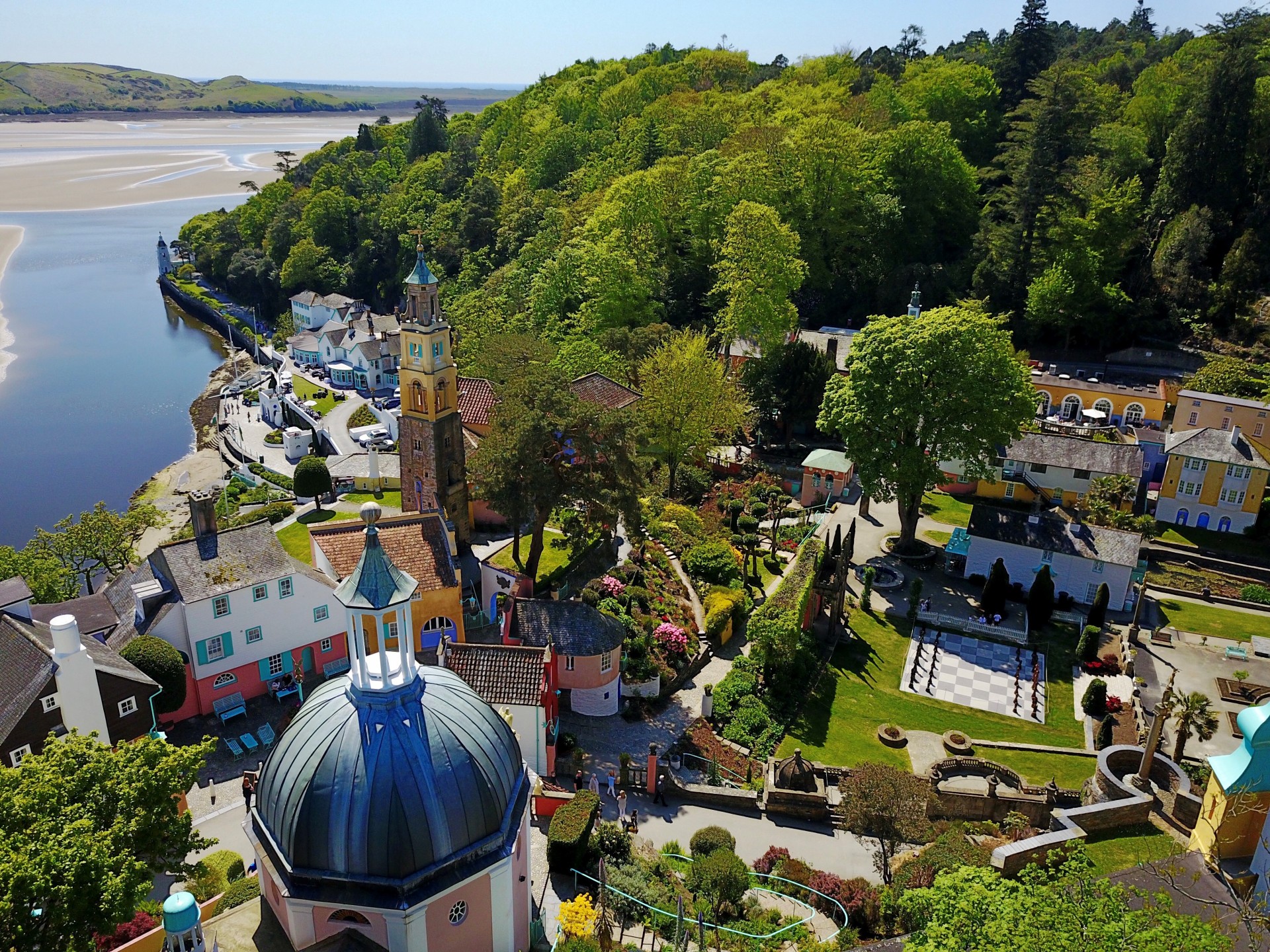 The popular holiday resort, steeped in history and architecture, is the only village included in the list which doesn’t have any permanent residents. The travel section of the newspaper deemed Portmeirion “one of the most interesting” seaside villages in Britain as well as one of the prettiest.

The full article from The Telegraph can be found online at https://www.telegraph.co.uk/travel/destinations/europe/united-kingdom/galleries/prettiest-coastal-villages-britain/portmeirion/